a film by ROBERT HASTINGS

Watch the full documentary on Vimeo

The reality of UFO incursions at American nuclear weapons facilities has been convincingly established.

Over the past four decades, noted researcher Robert Hastings has interviewed more than 150 of those veterans regarding their involvement in one case or another. On September 27, 2010, CNN live-streamed his UFOs and Nukes press conference in Washington D.C. during which former U.S. Air Force missileers described occasions when several ICBMs mysteriously malfunctioned moments after a disc-shaped craft was observed hovering near their underground launch silos.

Hastings’ intriguing documentary film, UFOS AND NUKES: The Secret Link Revealed, is now available at Vimeo On Demand. Unlike many of the UFO “documentaries” found on network television nowadays, which contain far more speculation than fact, this film rigorously examines the officially-still-hidden history of UFO activity at nuclear weapons laboratories, test areas, storage depots and missile sites—using authenticated files and the testimony of vetted military eyewitnesses.

The evidence presented makes clear that humans’ deadliest weapons have been—ever since their development and use during World War II—under intense scrutiny by still-unidentified observers. Significantly, documents smuggled out of Russia in the 1990s confirm that Soviet nukes were also the focus of UFO interest during the Cold War era. More recently, U.S. Air Force personnel have alleged a UFO involvement in one large-scale missile-disruption incident in October 2010. In short, the situation is still unfolding.

When asked to explain the purpose of the film, Hastings says, “Public education. Someone possessing tremendously advanced technology has monitored and even tampered with American and Russian nuclear weapons for decades. My view is that UFOs are piloted by beings from another world. Regardless, these stunning, nearly unbelievable developments must not be kept secret by a handful of government and military officials. We all have a right to know the facts.” 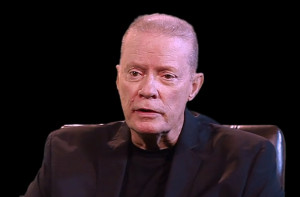 “We had Outer and Inner alarms at one of the missile sites. The Strike Teams jumped in their trucks and went roaring out there, then called me and said, ‘Sir, there’s a flying saucer hovering over that missile and there’s a beam of reddish light going down to it.’ I didn’t see it of course. I was in the launch capsule 65-feet underground.”

Retired U.S. Air Force Major Gaylan King was a Minuteman missile launch officer at Ellsworth AFB, South Dakota, in 1966. One night, a disc-shaped UFO hovered over one of the Charlie Flight missile silos and directed a laser-like beam down onto it. King says that a team of mysterious men flying black helicopters arrived at the base shortly thereafter and flew around the region for a month, apparently responding to a series of similar UFO incidents at missile sites. 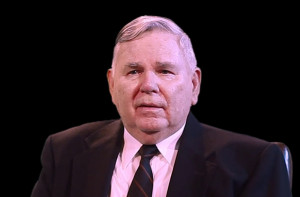 “We got a call from the Missile Site 6 crew commander saying that there’s something hovering above his site. Our crew of enlisted men went outside and reported to us that they saw a light above Site 6 that rapidly accelerated and instantly stopped above the area where Site 8 was. It was instant start; instant stop. Nothing moves that quickly and stops that precisely.”

Retired U.S. Air Force Lieutenant Colonel Philip Moore was an Atlas ICBM launch officer at Walker AFB, New Mexico, in 1964. One night, while Moore was on alert at Site 7, a missile crew commander at a nearby launch control facility called to say that a UFO was hovering directly over his site. Members of Moore’s crew observed the object, which repeatedly raced back and forth between that location and another launch control site, instantaneously stopping above each one. Eventually the UFO moved away. 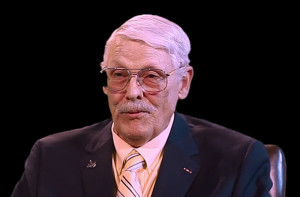 “I was in command of the launch control capsule Echo 1. The Flight Security Controller called down to say that he had observed what looked like five to six oblong lights stacked on top of one another, just outside the Launch Control Facility gate. Then they left. They didn’t seem to cause any kind of damage.”

Retired U.S. Air Force Captain John “Jay” Earnshaw was a Minuteman missile launch officer at F.E. Warren AFB, Wyoming, in 1965. At 3:25 a.m. on August 1st, six UFOs hovered over the Echo Flight Launch Control Facility. Earnshaw’s security guards described them as disc-shaped and silent. A declassified Air Force report confirms that event and several others occurring near the base the same night. 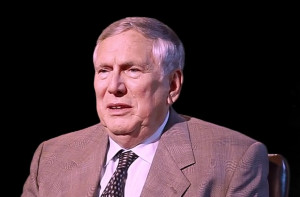 Retired U.S. Air Force Captain Bruce Fenstermacher was a Minuteman missile launch officer at F.E. Warren AFB, Wyoming, in 1976. One night, a cigar-shaped UFO hovered over the Romeo Flight Launch Control Facility while Fenstermacher was on alert there. As the object silently moved away, Fenstermacher ordered his security personnel to pursue it in their vehicles. In response, the men made one excuse after the other, later saying that they had been too frightened to follow orders. Fenstermacher and his entire squadron were subsequently ordered to never discuss the incident. 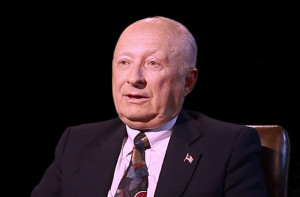 “When my crew commander and I arrived at the Launch Control Facility, the above-ground personnel briefed us on what had happened. An object had been sighted out the windows with flashing lights. It was probably 80 to 100-feet in diameter. When we debriefed the launch crew, they informed us that all of the missiles they controlled had gone off alert at the time that object had been hovering next to the main gate.”

Former U.S. Air Force Captain David Schindele was a Minuteman missile launch officer at Minot AFB, North Dakota, in 1966. One morning, he and his missile crew commander relieved another launch crew who had been on alert at the November Flight Launch Control Facility the previous evening when a UFO suddenly hovered next to it. Immediately, all ten missiles malfunctioned and were still off-alert when Schindele and his commander arrived at the site hours later. Schindele was told never to discuss the incident with anyone. 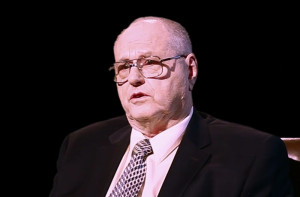 “As a missile targeting officer it was my job to point the missiles in the right direction, and if a missile should drop off alert for any reason, my job was to go out and restart the missile and put it back on alert. When I got to the hangar I was told that a UFO was seen over Oscar Flight and that all of the missiles went off alert.”

Former U.S. Air Force Captain Robert Jamison was a Minuteman missile targeting officer at Malmstrom AFB, in 1967. One night, he responded to a 10-missile shutdown incident at Oscar Flight. Before going out to retarget the malfunctioning ICBMs, Jamison had been told by his briefers that UFOs had been “messing with the missiles.” His testimony confirms the statements of former launch officer Captain Robert Salas who reports that a UFO shut down the missiles at Oscar Flight while he was on alert there on March 24/25, 1967.

Please visit our site on a desktop browser to see original FOIA documents. 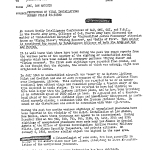 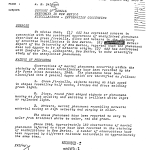 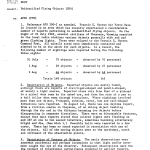 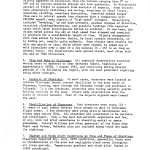 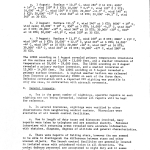 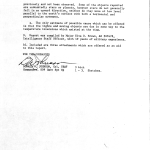 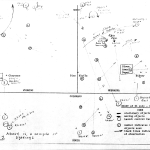 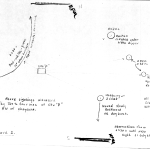 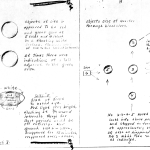 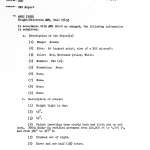 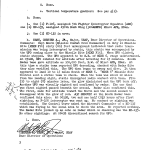 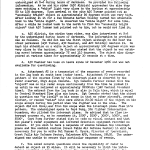 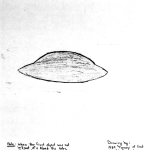 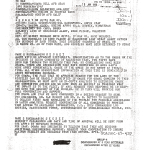 Verifiable Pictures Ltd. is a New Mexico LLC which owns and distributes independently-produced films. Our intention is to shed light on some of the most important issues facing humankind.

Veteran researcher Robert Hastings has investigated nuclear weapons related UFO incidents for more than three decades and has interviewed hundreds of U.S. Air Force personnel, from airmen to colonels, who witnessed extraordinary UFO encounters at nuclear weapons sites. UFOS AND NUKES presents the stories of a select group of men who provide their first-hand accounts along with visual recreations of events as described.